When your college-age son reminds you that your supermarket foods are “dead” and that you’re simply supporting government-subsidized monoculture farming practices, what do you do? Is the answer “natural and organic food”… but what does this mean, and what would you get if you convert to it? 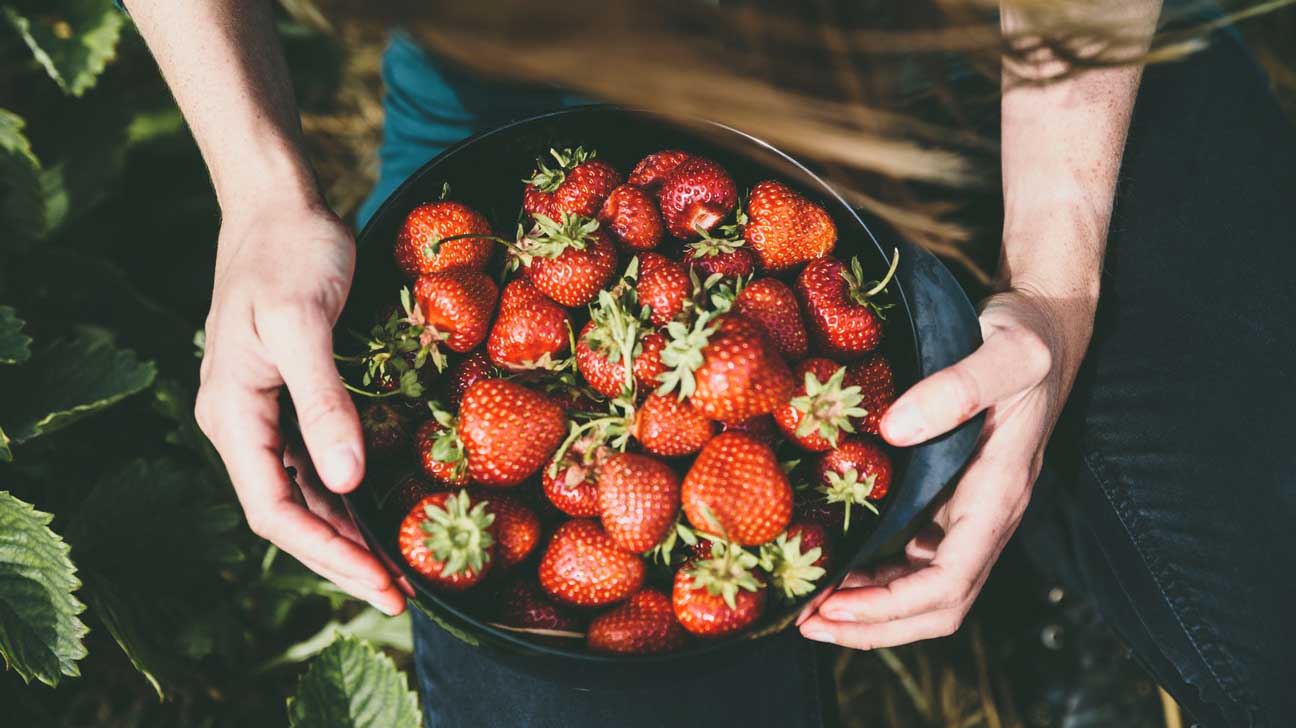 When does a difference matter? Who hasn’t been intrigued during a shopping visit when you read one packet where “free range chickens” have been “sustainably farmed”, while the other packet simply shows the price and pound details for what must be the Bottled and jarred packaged goods “alternative chicken” produced by industrial farming and mass distribution means? How do you choose? Is one more “chicken” than the other?

Does the carton showing happy cows grazing on verdant pasture settings along with the words ” organic food” make you stop, think and buy? And what about the buyer’s dilemma when one brand of organic milk differentiates itself from competitor organic milks because the milk is ultrapasteurized… and in the same food case another organic “raw” milk claims that it’s better for you, fresher because it hasn’t undergone any pasteurization

When the reaction is an immune toxicity reaction to a food protein intestinal damage commonly results, frequently referred to as “leaky gut” because of the symptoms of malabsorption or the entry of toxic food proteins and/or bacterial products into the blood stream resulting in a variety of adverse health effects. This reaction may result in autoimmunity, the body attacking itself within the gut or distant organs or tissues. The reaction may be aided by abnormal bacteria types and/or levels in the gut (dysbiosis). The symptoms commonly develop over time and flare in just hours to up to three days after eating the offending food and continue as the food is eaten.

Because the protein in the food is usually the cause and such proteins may be hidden in other foods, especially processed foods, and the toxicity is more of a delayed and cumulative immune reaction, it is very difficult for the person suffering from this to identify the specific food as the cause. For example gluten (the protein in wheat) and casein (the protein in cow’s milk) are in many foods and toxic to many individuals. Over time people sensitive to such food proteins typically become more ill and may develop enough intestinal injury that blood tests for other types of antibodies, IgG and/or IgA, to the food or specific food proteins, may be detectable in the blood, stool or saliva.

Delayed immune response to proteins in the food (wheat, cow’s milk) resulting in bowel injury, gastrointestinal and non-gastrointestinal symptoms and increased autoimmune conditions is most well recognized in Celiac disease. It is an autoimmune disease resulting from ingestion of gluten in wheat or products made from wheat flour (or gluten like proteins in barley and rye). It used to be considered a disease of children and rare, especially in the United States. However, blood test screening studies have documented that it is present in approximately 1 in 133 to 1 in100 people worldwide though most of those affected are undiagnosed and untreated. It is diagnosed by positive screening blood tests and confirmed by a characteristic abnormal small intestine on biopsy followed by relief of symptoms and return of the intestine to normal after a gluten-free diet. Untreated it is associated with higher rates of cancer especially lymphoma, osteoporosis, anemia, and other complications of malabsorption resulting in shortened life expectancy. It is treated with a life-long gluten free-diet. Lesser degrees of gluten intolerance or sensitivity may not be severe enough to cause abnormal or diagnostic blood tests and intestinal biopsies but result in symptoms that improve or resolve with a gluten-free diet and may be detected by elevated stool or saliva antibody tests.

Though injury to the intestine tissue may be seen visually as abnormal appearing tissue during endoscopic procedures such findings are non-specific for the cause. The tissue frequently appears normal and therefore many times is not sampled by biopsy, though under the microscope injury may be seen, though not specific for cause or food. If the physician is either not suspecting food intolerance or doesn’t routinely biopsy normal appearing intestinal tissue looking for signs of food intolerance, the injury may not be discovered.

The immune based food intolerances are commonly associated with many symptoms that can be both gastrointestinal and outside the gut and may include bloating, gas, diarrhea (and sometimes constipation), abdominal pain, nausea, fatigue, headaches, joint and muscle pains, skin rashes, weight loss or gain, anemia or nutritional deficiencies, irritability, depression, mental fogginess, and nerve pain (neuropathy). These symptoms may be misdiagnosed or mislabeled as irritable bowel syndrome, chronic fatigue syndrome, reflux, ulcer, and fibromyalgia, etc. without another thought by patient or physician that food intolerance may be the cause and specific food elimination may be the cure. The common food allergens also are the most common causes of food intolerance reactions.